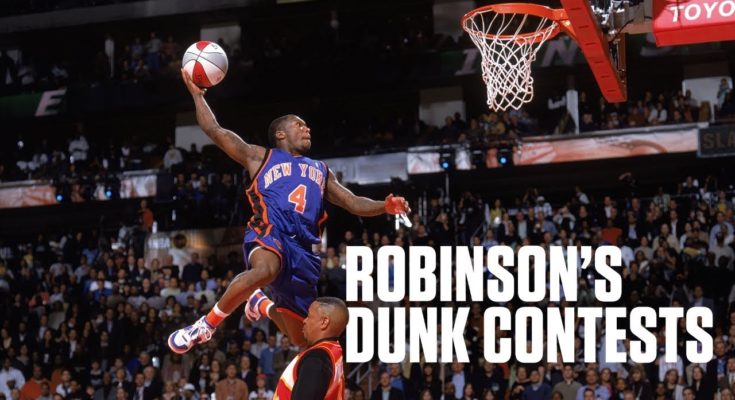 One thing that many fans don’t realize about Robinson is that his multi-cultural background includes Filipino roots.  While Robinson was born and raised in the US, NBA fans in the Philippines are proud to count Robinson as one of the few Filipino players.  The NBA has a tremendous following in the Philippines and is considered one of the country’s favorite sports.  Robinson’s Filipino roots come from his mother, who was raised in a Filipino family, and while Robinson doesn’t identify readily with the Filipino culture, he is certainly a fan.  Robinson says that he has a lot of Filipino friends, including his best friend who is Filipino and black.  Robinson points out that thanks to his Filipino background, he does enjoy many aspects of the country- not surprisingly, food is one of them. “I eat the lumpias and everything,” says Robinson. “I have a lot of Filipino friends and we always ate it with sweet and sour sauce. My boy Sylvester, he lives with me. He’s Filipino and black. His mom, makes lumpias for us all the time and we go buy the ingredients when she comes over.”  While Robinson has never confirmed the possibility, many Filipino basketball fans wonder if he would consider joining the Philippine National Basketball Team.  The mere possibility is exciting to fans in the Philippines who also adore boxing phenomenon Manny Pacquiao.

Robinson’s career is rightfully a source of pride for Filipino fans.  Robinson was chosen 21st in the 2005 draft, briefly joining the Phoenix Suns before being traded to the New York Knicks.  In his rookie year, Robinson started in 26 games, and played in 72 with an average of 9.3 points and 2.0 assists each game.  During the 2006 All-Star weekend, Robinson won the 2006 Slam Dunk Contest, beating Andre Iguodala by one point in the contest’s first overtime.  By 2009, Robinson was averaging 17.2 points per game, with 4.1 assists, and often logging 30 minutes of playing time.  Despite a series of in-game fights- including a notorious one with the Denver Nuggets- Robinson has continued to work on his temper and focus on the game.  After an abbreviated trade to the Boston Celtics in 2010, Robinson found his current home with the Oklahoma City Thunder in 2011.

Fans in the Philippines will be glad to know that Robinson continues to be a stand-out player in the league.  With a growing number of records to his name, Robinson will likely be one of the most interesting players to follow in the coming years. 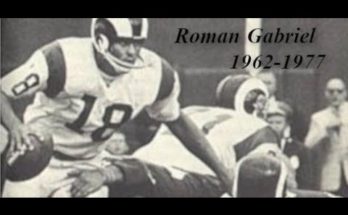 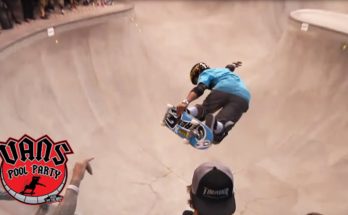 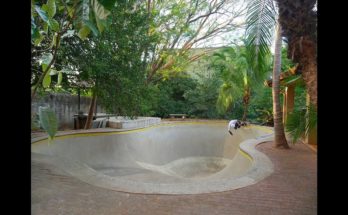