DJ Q-Bert
Richard Quitevis, widely known by his stage name DJ Q-Bert, was born in the late 1960’s and raised in San Francisco, California. Graduating from Balboa High School in 1987, he already had a few years of experience in playing with records. A Filipino-American Turntablist and composer, he is referred to as the Jimi Hendrix of the turntables. Influenced by the street performers of his local community, he gained his knowledge and confidence in knowing how to be a successful composer and turntablist. DJ Q-Bert is an innovator, creating the first musical annotation system for scratching battling, and composing on vinyl.
DJ Q-Bert began his impressive musical career in 1990, when he was part of FM20, a group with Mix Master and DJ Apollo. A few years later, in 1992, DJ Q-Bert had not only joined the Rock Steady Crew, but gained the Disco Mix Club World DJ Championships World Title. Through his initial success and passion for music, he was one of the founding members of the band Invisibl Skratch Piklz.
Throughout DJ Q-Berts years of experience and success, he was the recipient of numerous awards and recognitions, including the America’s Best DJ in 2010, The DMC USA Champion Solo award in 1991, DMC Judge 2012, DMC DJ Hall of Fame and the DMC World Champion with Mixmaster Mike in 1992 through 1994. DJ Q-Bert also appeared in various international media segments, including the documentary film Modulations and Scratch taking place at the Sundance Festival in Utah, the animated movie Wave Twisters, and Hang the DJ, by Marco and Maura La Villa at the Cannes Film Festival in France.
DJ Q-Bert will continue to be an influence for many musicians through his creative and unique turntable techniques and his talented musical styles, and will always be known for his contribution to the art of being a DJ and a turntablist. 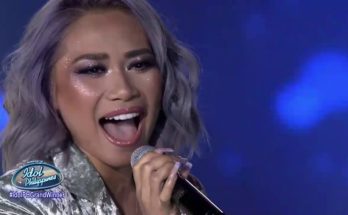 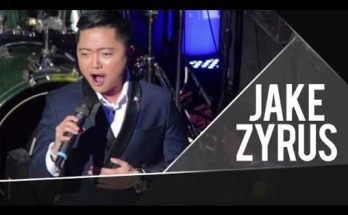