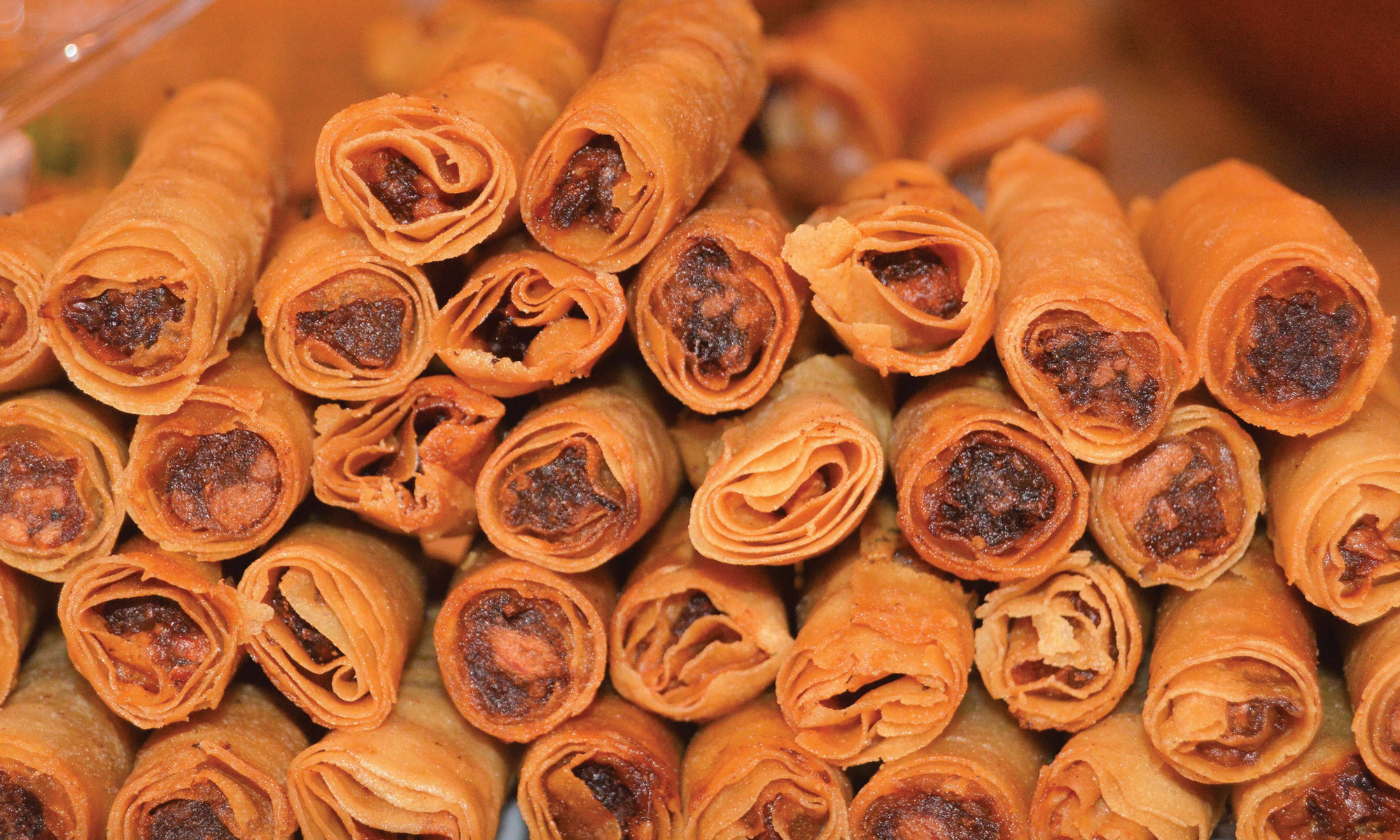 Filipino Americans are the second largest Asian American group in the United States wherein approximately 73 percent of them are already U.S. citizens. Despite living in the US, most manage to retain some of the Filipino core values and are bilingual to some extent (most still understand Tagalog at the very least), still eat their native food from time to time and a good majority remain to be Roman Catholic. They manage to fuse together American values and Filipino tradition and create a subculture of their own. Filipinos tend to stay together in certain areas of the United States, namely California, Hawaii, New York, New Jersey, Nevada, Washington DC, Florida, Virginia and Alaska.

Due to their high rate of assimilation Filipino Americans are thought to be an invisible minority. Adaptability is indeed a Filipino trait and perhaps due to the fact that the Philippines has been an English speaking country for a long time, they are viewed to be more “Americanized” than other Asian American ethnicities. Due to the strong American occupation in the Philippines, Filipinos are already introduced to the culture even before they leave for the United States.